On time, on budget, done right the first time. 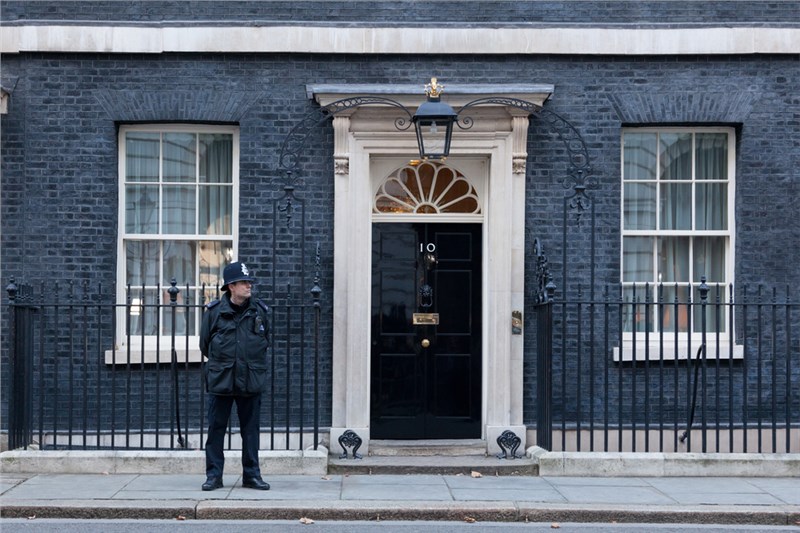 It’s human nature to judge a book by its cover—or in the case of a house, its front door. When we look at a house from the curb, the front door is usually where our eyes tend to focus, which means it's our first clue as to what we think might lie behind it.

If you’ve ever browsed through front door models for your own home’s door installation, you’ll understand the endless ways in which custom doors can influence the look and intrigue of your home. In the world of door design, a wealth of options exists, and homeowners can customize the perfect look they want for their home, from grand and regal, to modern and trendy, just about anything else in between.

Since 1988, our design specialists at WindowWorks have been dedicated to creating gorgeous custom doors that do more than just open and close. To get inspired, take a look at our compilation of some of the world’s most iconic front doors, brought to you by our design team at WindowWorks.

You don’t have to be an artist to appreciate the influence a beautiful front door can make on a home. To demonstrate, here’s a look at some of the most iconic real and imagined doors across the globe—and the impression their style communicates to the world.

This is the most famous door in Britain. Behind it, stands the official residence of the Prime Minister of the United Kingdom, and the headquarters of Parliament. It was designed in 1766 by an architect named Kenton Couse, in a Georgian style renowned for its understated elegance.

The solid black door has a gloss finish that communicates strength, security, and quiet pride. Interestingly, this blast-proof, steel door cannot be opened from the outside and was designed without a doorknob, to boot. The door requires eight people to lift it and is accented by a fanned casement at the top, which adds to its refined, sophisticated appeal.

The formidable green doors of the four-story Lenox Hill home from Breakfast At Tiffany’s are easy to remember. If you’ve ever seen the movie, you’ll know that the classic film’s famous interior scenes took place behind those iconic doors.

The elegant upper arch on the doors, combined with the symmetry of the doors themselves, give a sense of geometry to the home as a whole. The carvings that surround the door add a touch of class as well, while the steps leading up to the door give it a grander appearance.

The Fresh Prince of Bel-Air

One of the most famous television homes in the 90s was a Bel-Air mansion owned by the Banks family on the TV sitcom “The Fresh Prince of Bel-Air.” In the show, Will Smith arrives on the doorstep and is visibly shocked at the grandeur of the home’s custom door, referring to the property as his new kingdom.

The clean exterior has wonderful white siding, and the curtained windows add a touch of privacy. A collection of bushes and shrubbery frame the door which is large and white, with a classic black knocker positioned right in its center. The door itself is massive, with an elegant, contemporary frame that communicates wealth, status, and privilege.

In this blockbuster hit, Hugh Grant plays a bookstore owner who meets the most famous actress in the world. His character lives in a normal house in Notting Hill, remarkable only by its famous blue door. In fact, the door became so popular that the real-life owners of the apartment painted the door black to stop movie fans taking their photo with it. The door has since been restored to its original blue color and continues to attract fans from all over the world.

The striking color of the door is what makes it so memorable and lovable. It also reminds us that just one striking feature on a custom door can make a huge impact on the entire home.

It’s easy to imagine what President Trump had in mind when designing his residence in New York City. Sleek, sophisticated, modern, and very intimidating, the golden-and-glass entryway of Trump Tower is massive, grand, and strikingly impressive, to say the least. Ride the elevator up to Trump’s personal top-floor penthouse, and we imagine the door to his personal space is an even more ornate to match the rest of his apartment, which is decorated from top to bottom in gold flourishes and expensive designs.

If you’re interested in something quaint and lovely, like the blue door from Notting Hill, or would prefer something flashy and impressive like the doors at Trump Tower, WindowWorks can help you make an iconic statement of your own with a perfect new Chicago door replacements. For more information about our affordable door installation services, give us a call now or fill our online form to schedule a free, in-home pricing estimate and consultation.

Let's Get You Free Pricing

Getting pricing from WindowWorks is fast, easy, and free. Over 51,000 homeowners trust WindowWorks. 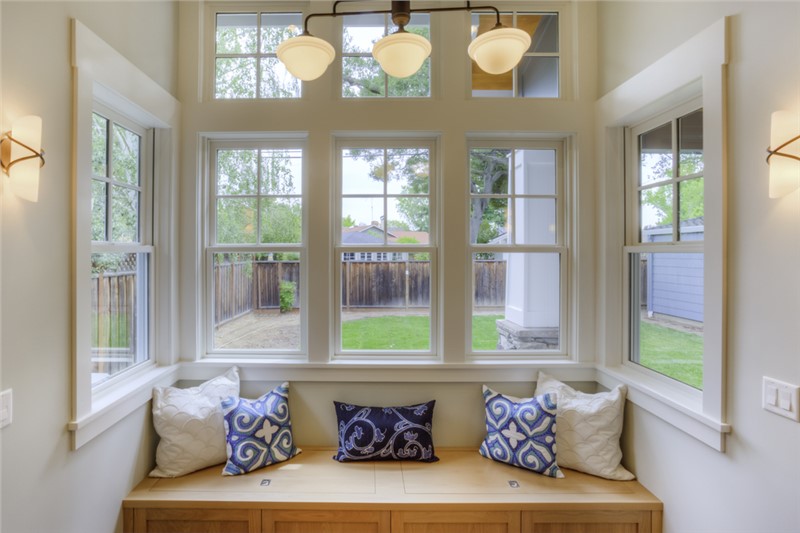 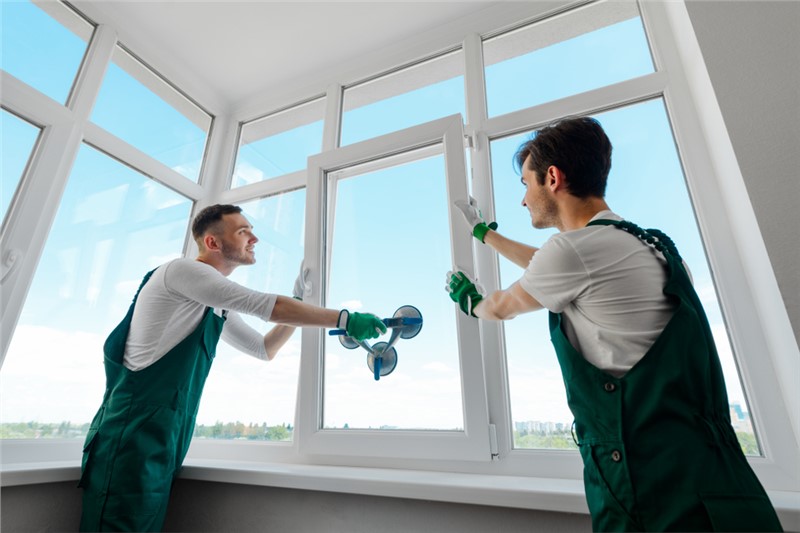 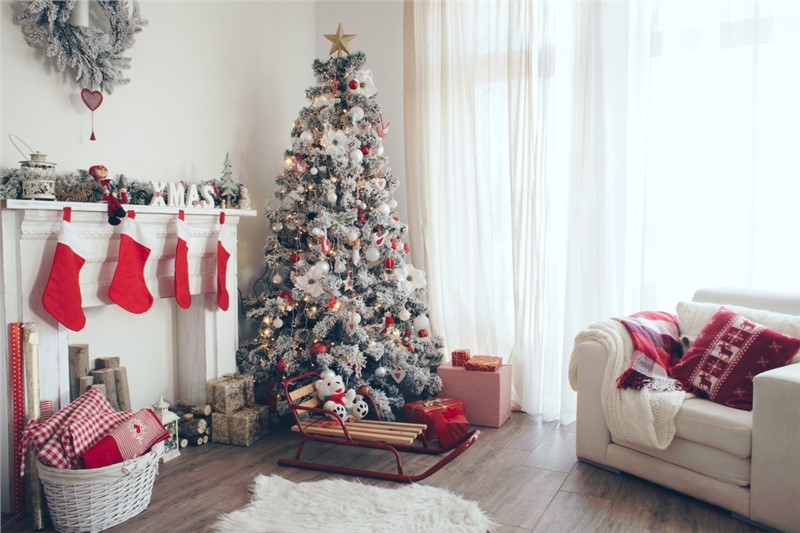 Our representatives are standing by to answer any questions...

Can we help you?

Check Out Our Current Sale! 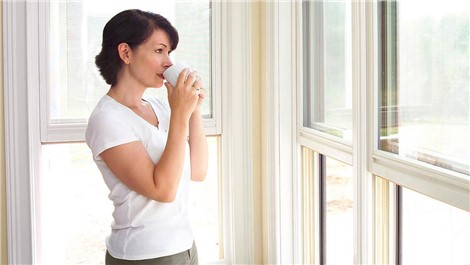